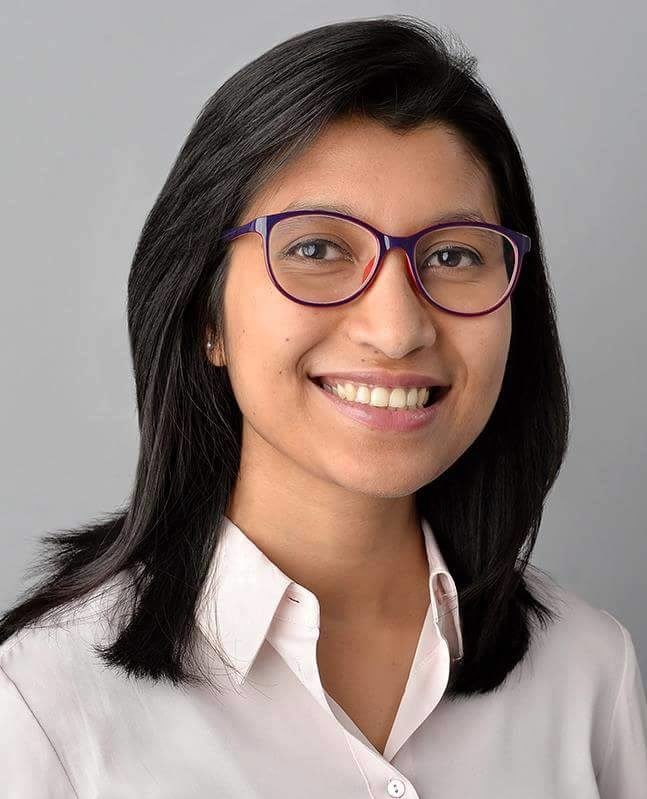 An innovation in the networking area using SDN has been a continuous highlight for last few years. SDN (Software Defined Network) nomenclature is a potential modernization in traditional networking society for its global visibility and providing programmability to configure, orchestrate, automate and manage the network. The isolation of control and data plane necessarily has made work simpler for a network administrator. Additionally, it has brought the opportunity of openness from basic management function to fast provision when it comes to deployment.

Figure 1: SDN facets at a glace

Traditional data center’s design consists of 3-tier architecture;
Core à Aggregation à Access, where data comes from client’s end through WAN or Internet to get processed by a server in the data center. This kind of traffic requires hardware oversubscription as the traffic is coming in and going out through a lower bandwidth WAN & internet. And the traffic travels in North-South direction from Access layer to Core Layer. But nowadays it is a common scenario for the applications like VMware or many multi-tier applications to have an East-West communication instead of North-South communication. Additionally, in 3-tier architecture, we have Spanning Tree Protocol (STP) to block loops or links for hindering by flooding ceaselessly. It forces traffic to take a suboptimal path, which influences available bandwidth due to blocked links. Nevertheless, this issue can be overcome by either replacing the hardware which supports high bandwidth (40 Gb/ 100 Gb) interfaces or bundling links to port channels so that they appear as one logical link to spanning tree. While we are binding links to port channels, there are some obligatory adjacencies that must be taken in consideration. But yet, one of the major cons in legacy network is the restriction of using maximum available bandwidth besides tying device to device with various protocols which are necessarily manufacturer-centric. So there is no room for innovation rather than repeating the same task every single time.

Unlike a vertical paradigm of traditional network, SDN’s paradigm is horizontal with an open interface which offers a global view of the entire network from a logically centralized point. If any change happens, it can be controlled or modified from one single point. The main idea of SDN is decoupling control plane from data plane. Control plane that decides how to handle the traffic and Data plane that forwards traffic as per control plane’s decision. In SDN we have Northbound API and Southbound API. Northbound API is a communication between the controller and higher application programs. In these application programs network administrator can add the necessary modules/functions for managing the network. For example, Multitenancy or Virtualization or Load Balancing. Basically Northbound API’s existing functions are more for the automation of a network. It is an abstraction of inner functionalities of the network in a programmable way, so that changes can be made quicker than provisioning the network with higher abilities and new elements. And in Southbound API, controller communicates with data plane devices using any Southbound supported protocol.

To recapitulate the above mentioned things in simple words, SDN is a migration from 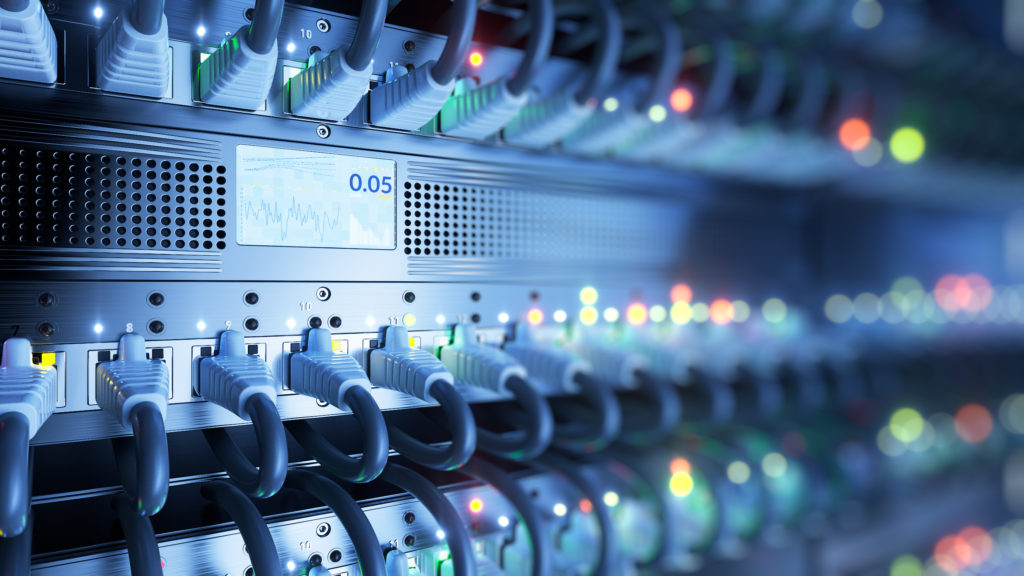